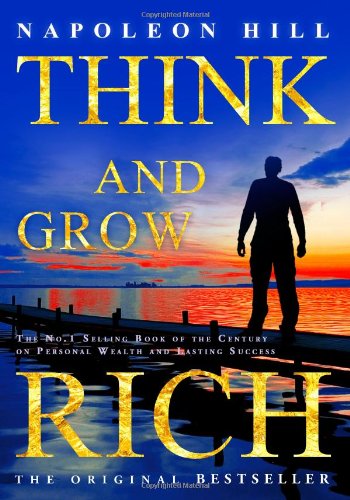 Back in 1937, personal success maven Napoleon Hill wrote his classic Think and Grow Rich – worth reading even today. There he talked about creating a Mastermind group which he defined as:

“The coordination of knowledge and effort of two or more people, who work toward a definite purpose, in the spirit of harmony.”

I’ve been participating in a Mastermind group for over two years now. We came together as a result of a writer’s lunch when the three of us simply hit it off and decided to meet again. In fact, you know my two Mastermind partners – at least you’ve read some of their writing.

Helen Chang is one and Lauri S. Friedman is the other. Our “definite goal” is continued success as freelance writers.


We meet monthly for lunch. We do a little bit of chit chat, but mostly stick to our agenda. We make sure we’ve got our notebooks because part of the secret is the ability to track our actions over time. Sometimes we take notes for each other, but my handwriting, even when I’m careful, is so awful we mostly keep our own notes.

At the end of the year we review the goals we set, and set new ones. And we often review those goals in June or July.

It’s pretty simple and there are other ways to do Mastermind groups. If you don’t like this format, just Google Mastermind and you’ll find a gillion. Just be sure whatever format you follow allows for mutual support as well as mutual accountability.

Ours works, I think, for the following reasons:

How would you start such a group? Look around you. What writers do you respect enough to share your success, failures, hopes and visions with? Invite one or two of them for lunch and ask them what they know about Mastermind groups. You may get lucky as we did, finding the right combination of people with the first try, or you may have to take several stabs at it before it clicks.

I think it’s worth the effort.

What’s been your experience with Mastermind Groups?

This site uses Akismet to reduce spam. Learn how your comment data is processed.

Next post: Writers, Create A Water Cooler Effect In Your Home Office

Previous post: Should I Barrow Money To Market My Book? In Short – No!